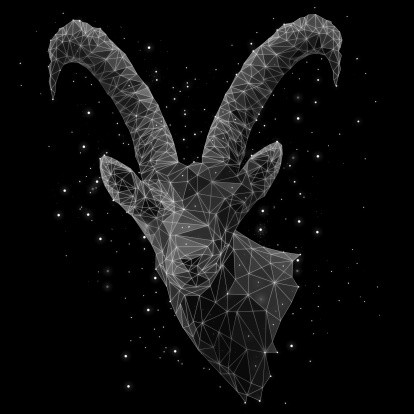 The constellation of Capricorn (Photo : By: Malte Mueller)

Many people freaks out, believing that NASA changed their horoscope. The agency explained that it didn’t change people’s zodiac sign, it just did the math.

The zodiac is a constellation that the planets, moon and sun pass through.  A person's zodiac sign is based on astrological positions, which are determined by the position of the sun relative to the constellations.

Many people are freaking out believing that NASA changed their horoscope.

NASA emphasized that astronomy is not astrology. The agency explained that it didn't change people's zodiac sign, it just did the math. Astronomers said that the positions of the constellation used by astrologers were from 2,000 years ago. The sky is not static; the stars have shifted positions in the sky already. And the Earth, like a top, wobbles on its axis because of the gravitational pull of the moon and sun. This wobble changes the alignment of the zodiac.

The recent uproar is not something new. In 2011, NASA released information that changed people's view about astrology. It announced that the traditional zodiac dates are not correct. The biggest announcement, however, is that there are 13 zodiacs. The 13th constellation is Ophiuchus, also known as Serpentarius, the Serpent Holder.

Here are the new astrological dates:

The issue about the shifting zodiac resurfaced when a news outlet dug NASA's Space Place January post about how the Babylonians first created the zodiac 3,000 years ago. The Babylonians recognized 13 zodiac constellations, but they narrowed it down to only 12.

NASA spokesperson Dwayne Brown clarified to Gizmodo that the "The Space Place article was about how astrology is not astronomy, how it was a relic of ancient history, and pointed out the science and math that did come from observations of the night sky."